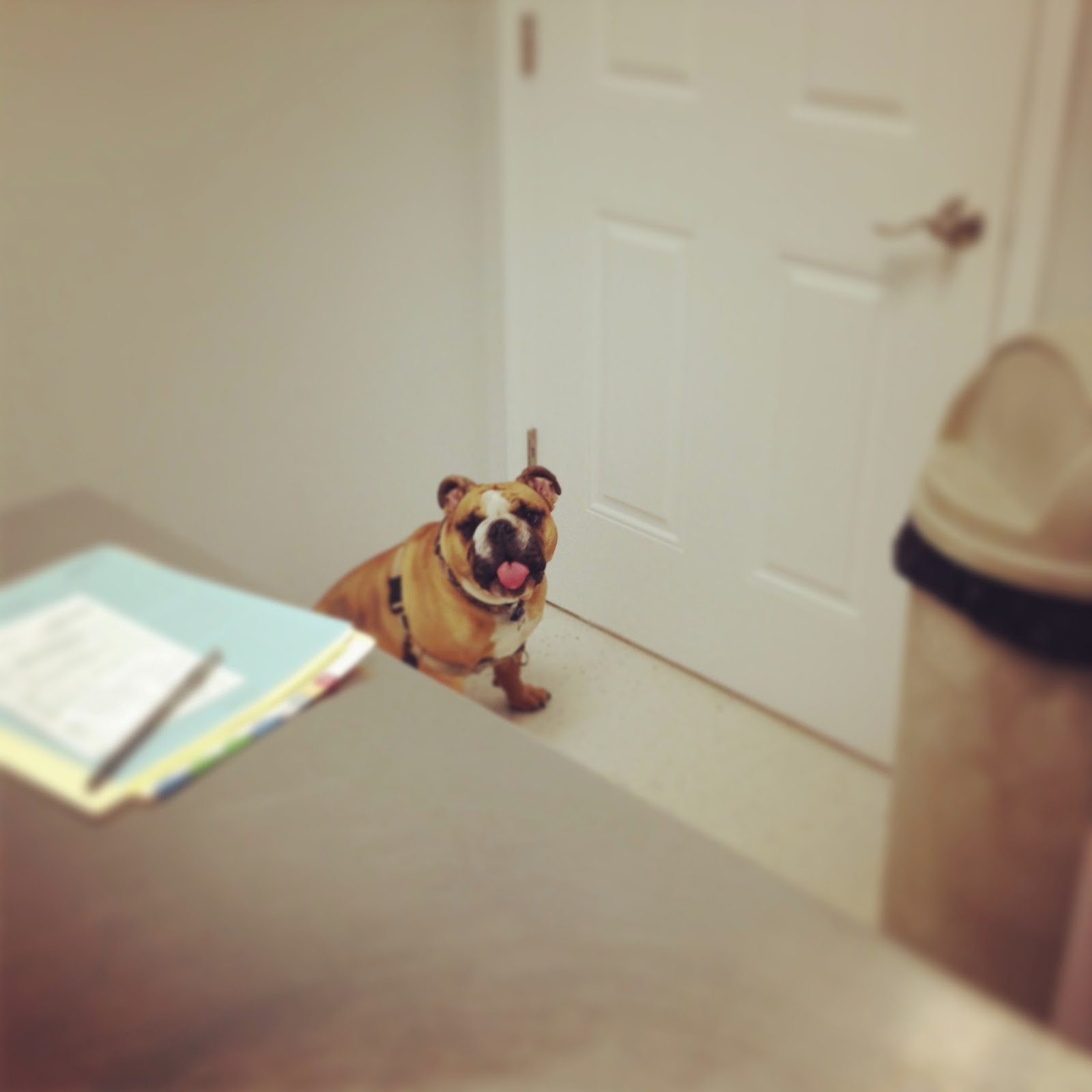 Hey Friends!  I know a lot of you drop by this space every once and awhile just because of a special bulldog named T.  Well last week was pretty stressful as our little buddy was in the hospital with ivs and the whole she-bang.


Poor T spent four hours in the very early morning throwing up back to back to back. My poor little guy was just laying there between convulsions and looking at me to fix him and I had no idea how.  I waited until his vet opened and the tech told me to get him in the car and get him there asap.  Poor T wouldn't even walk I carried him outside, he stood up to go to the bathroom and laid back down, picked him up and set him in the car and off to the vest we went.


Lots of tests were run, ivs were run and a night in the hospital was had.  Turns out all of his organs are functioning properly and he didn't eat a foreign object.  The vet concluded that he ate something on our walk that night that was not good for him and it was just his system trying to get rid of it.


Just wanted to update those of you that have checked in on him via facebook, instagram and email.  T is offering a special coupon code until May 1st.  Use Coupon Code SUPERT at check out to get 20% off of your purchase. T and I would both appreciate any vintage purchase you make before May 1st.

Photography is one of my passions, I minored in it in college and upon moving to Chicago took a bunch more classes at Northwestern.  I have so much more to learn and so much practice to do but lately I've been having fun taking my camera out and shooting a few bands, a good friends new baby and playing with light.  Here's a few of the photos I've been working on and digging. 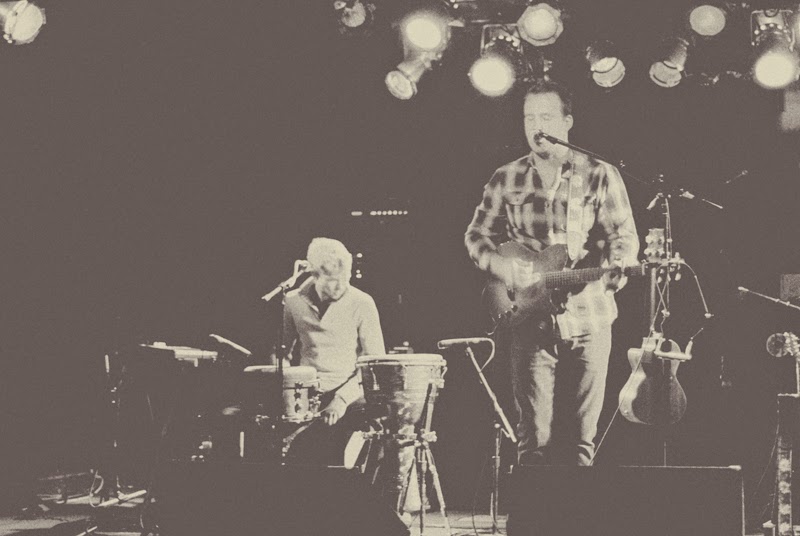 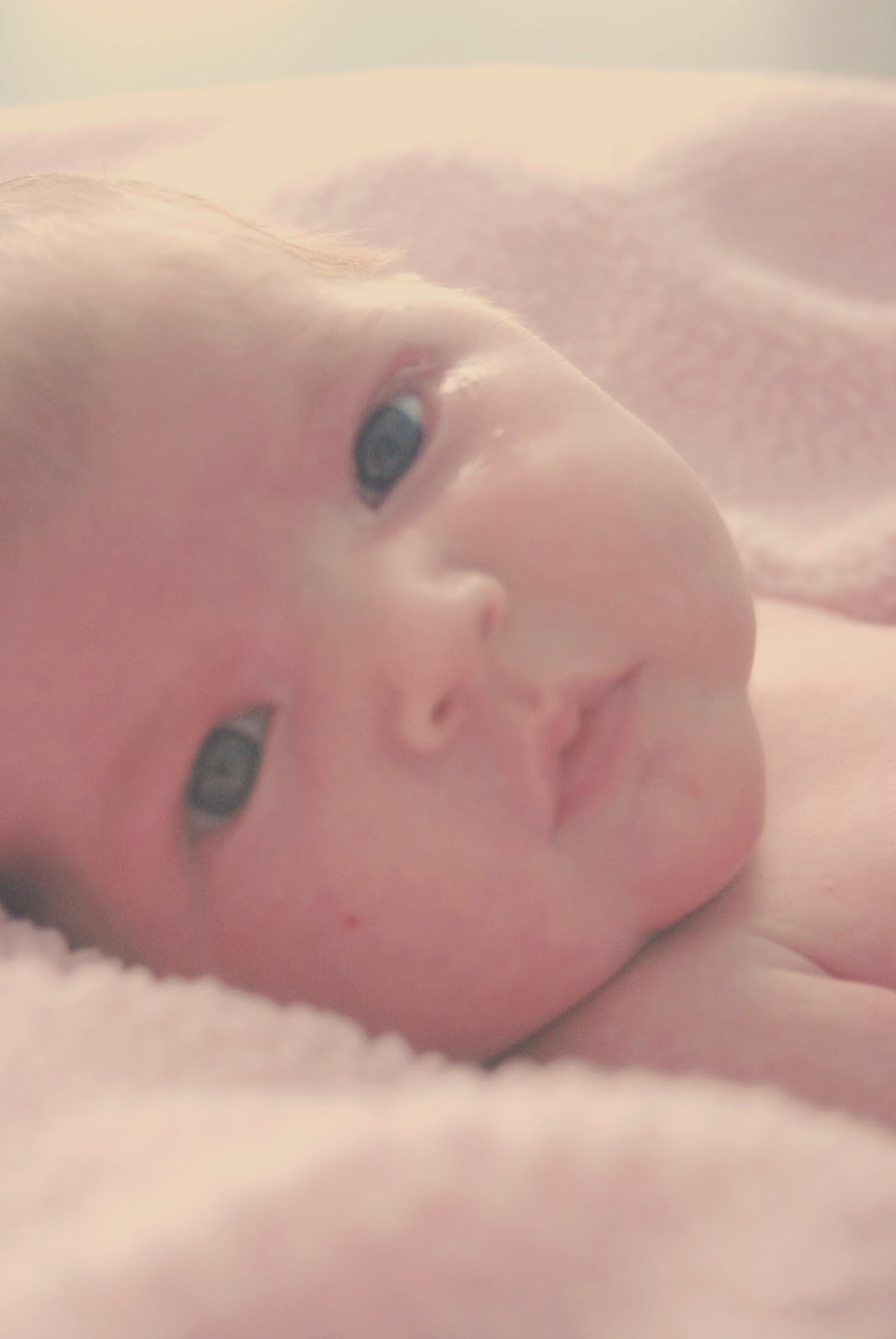 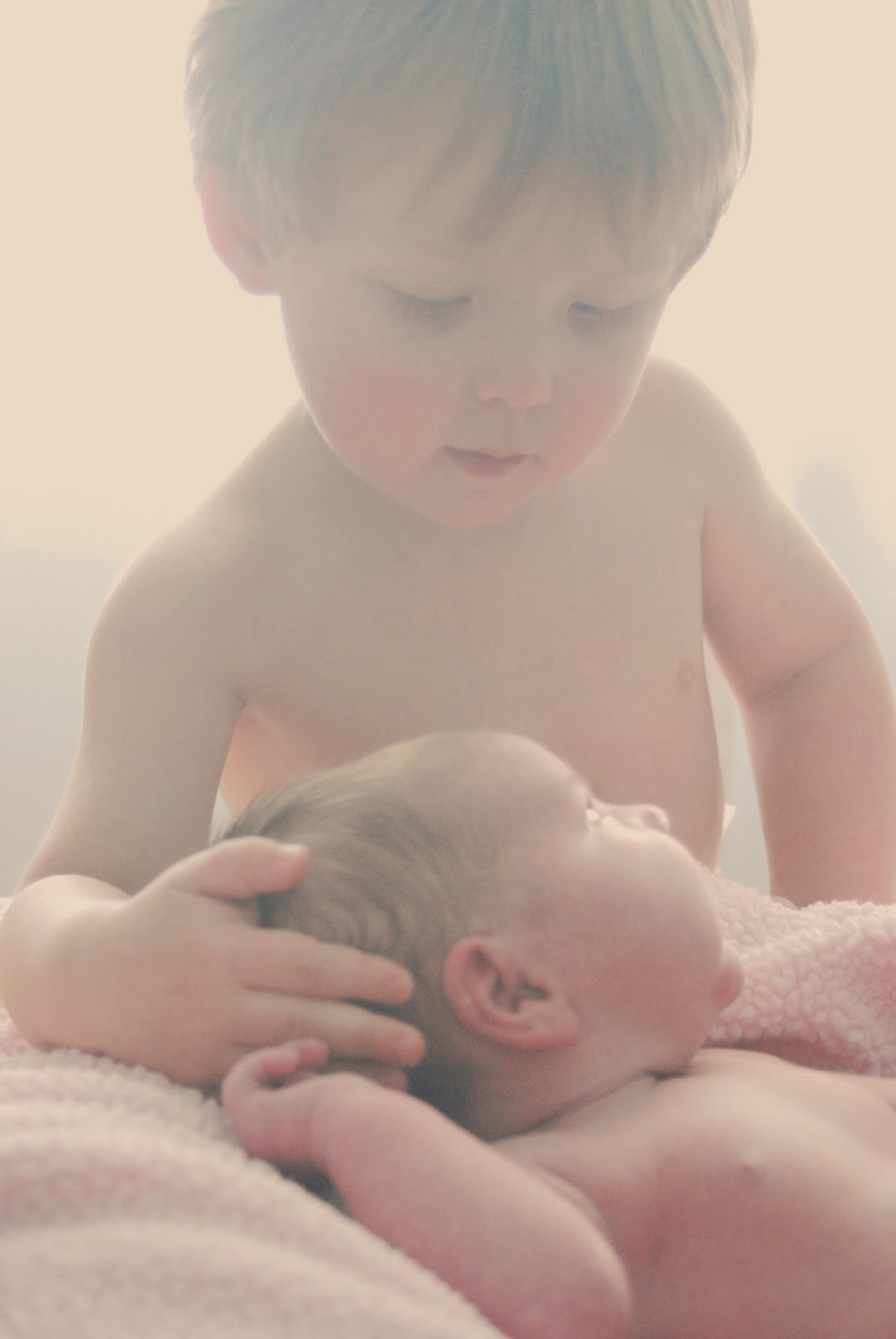 Posted by Jadarie at 1:12 PM No comments: